Originally from Calgary, Alberta, Tinywiings is a Canadian rapper, songwriter, and poet based in Vancouver, BC. She found her love of poetry at age 7, eventually leading to her passion for music. Over the years, Tinywiings has developed her writing and rap style into her current sound, a direct overture into female sexuality and independence. The versatility in her writing has allowed her to collaborate and work across music genres from Pop to Hip-Hop. Since releasing her first single in August 2019, Tinywiings has gained a large, loyal following and international recognition. As an openly bisexual female, Tinywiings prides herself in her message of inspiring confidence in everyone, especially women. As an artist and industry professional, she emphasizes encouragement and support of other women in the industry rather than viewing fellow females as competition. Tinywiings consistently produces new content, music, videos, collaborations, and features, ensuring there is always something new to hear or see with her signature sound and essence.In 2020, her hit single, 'Ruthless' was awarded Rap Recording of the Year at the YYC Music Awards. In Spring 2020, Tinywiings competed in the WorldScout International Hip Hop contest, judged by industry greats Scott Storch and Steve Lobel, earning 5th place and beating out over 1600 other contestants. Connect with Tinywiings on to stay up to date with her latest releases and more: 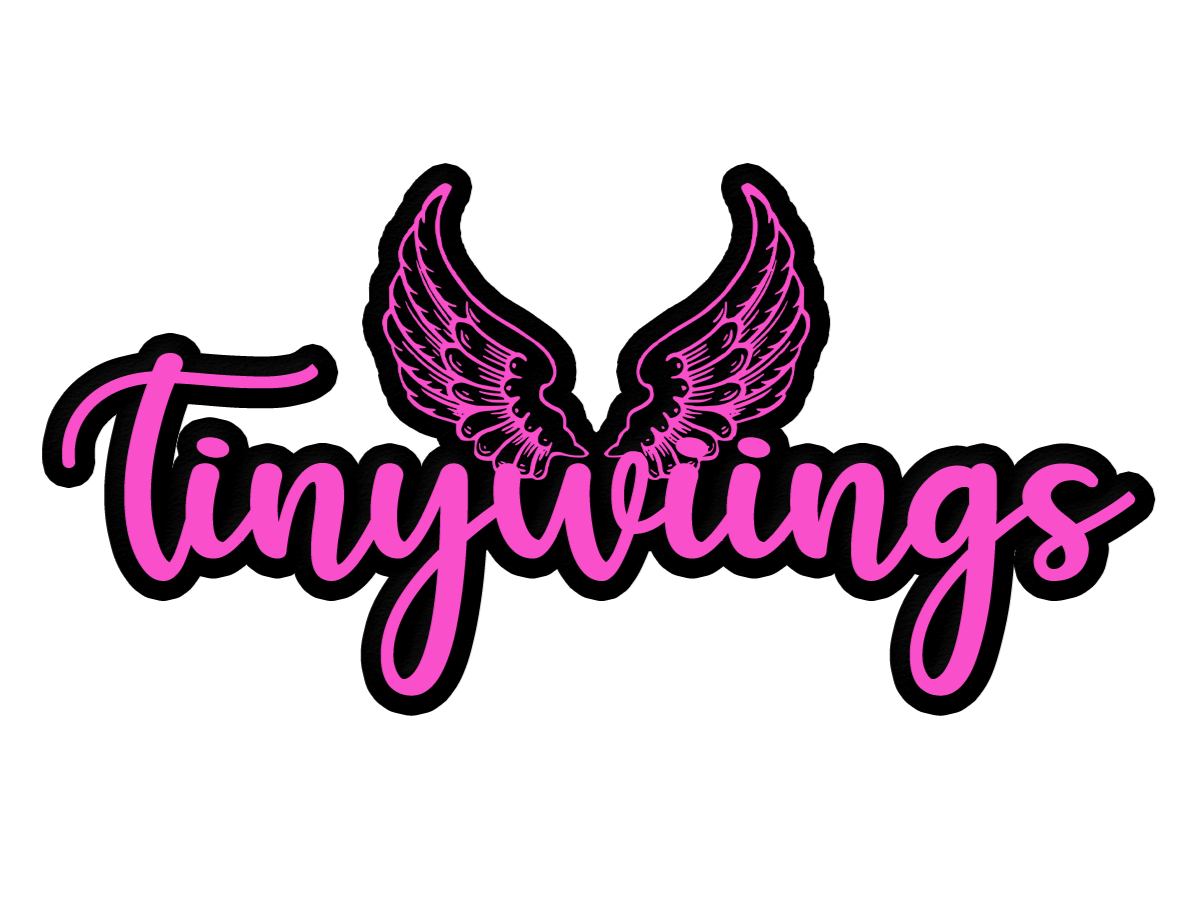